Another historic event. Dorothy Dietrich becomes the first women in history to catch a bullet in her mouth. The bullet catch has killed twelve men and injured many others. Harry Houdini said he would try the bullet catch after well known headlining magician Chung Ling Soo was killed doing a bullet catch. 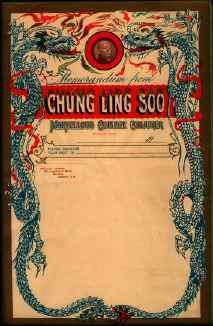 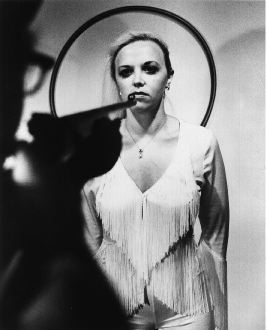 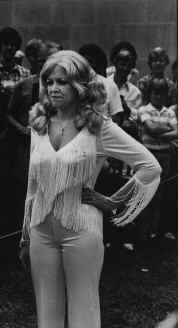 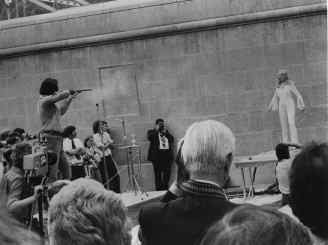 the photo session that made the Dorothy Dietrich magic poster possible

some of Magician Dorothy Dietrich's television appearances, including the bullet catch.

Magician Dorothy Dietrich doing the upside down Straight Jacket Escape 150 feet above the earth suspended from a burning rope after being put in by police and security guards. The first and only woman in history to do this stunt.

Magician Dorothy Dietrich doing the famous jinxed bullet catch stunt at Resorts International, the stunt that has killed twelve men, and injured many others. She is the first and only woman to ever catch a bullet in her mouth. Harry Houdini refused to do this stunt!

The Harry Houdini Museum attractions in Scranton, Pennsylvania PA, near Wilkes Barre in the Pocono Mountain or Poconos Mountains region features Harry Houdini's biography and quotes and is near many resorts, hotels and motels where tourists spend their vacations. Although she does not do the bullet catch at the Houdini Museum, woman magician Dorothy Dietrich, The First Lady of Magic, is a featured performer at the Houdini Museum.